This day and time for a politician to stand up and decide against very strong corporate lobbyist is unheard of. But, that is exactly what Mexico's President recently did.

And, I applaud him for his decision. Here are excerpts from an article titled "Mexico's Decision to Ban Glyphosate Has Rocked the Agribusiness World."

"Mexican president Andrés Manuel López Obrador quietly rocked the agribusiness world with his New Year’s Eve decree to phase out use of the herbicide glyphosate and the cultivation of genetically modified corn. His administration sent an even stronger aftershock two weeks later, clarifying that the government would also phase out GM corn imports in three years and the ban would include not just corn for human consumption but yellow corn destined primarily for livestock. Under NAFTA, the United States has seen a 400% increase in corn exports to Mexico, the vast majority genetically modified yellow dent corn.

"In banning glyphosate, the decree cites the precautionary principle and the growing body of scientific research showing the dangers of the chemical, the active ingredient in Bayer/Monsanto’s Roundup herbicide. The government had stopped imports of glyphosate since late 2019, citing the World Health Organization’s warning that glyphosate is a "probable carcinogen."

Additional justification sited includes: "[W]ith the objective of achieving self-sufficiency and food sovereignty, our country must be oriented towards establishing sustainable and culturally adequate agricultural production, through the use of agroecological practices and inputs that are safe for human health, the country’s biocultural diversity and the environment, as well as congruent with the agricultural traditions of Mexico."

"Glyphosate restrictions are based on concerns about human health and the environment, the phaseout of GM corn is justified additionally on the basis of the threat of contamination of Mexico’s native corn varieties. The final article in the decree states the purpose is to contribute "to food security and sovereignty" and to offer "a special measure of protection to native corn."

And even though most imported U.S. corn is used for animal feed, not direct human consumption, a study carried out by María Elena Álvarez-Buylla, now head of CONACYT, the government’s leading scientific body, documented the presence of GM corn sequences in many of Mexico’s most common foods. Some 90% of tortillas and 82% of other common corn-based foods contained GM corn. Mexico needs to be especially cautious, according to Suárez, because corn is so widely consumed, with Mexicans on average eating one pound of corn a day, one of the highest consumption levels in the world.

The article closes with a quote from Mexico's President - ​"We are a sovereign nation with a democratic government," he continued, "which came to power with the support of the majority of citizens, one that places compliance with our constitution and respect for human rights above all private interests."

Wouldn't our country be better if our politicians would not enact laws that favor corporations over it's people? 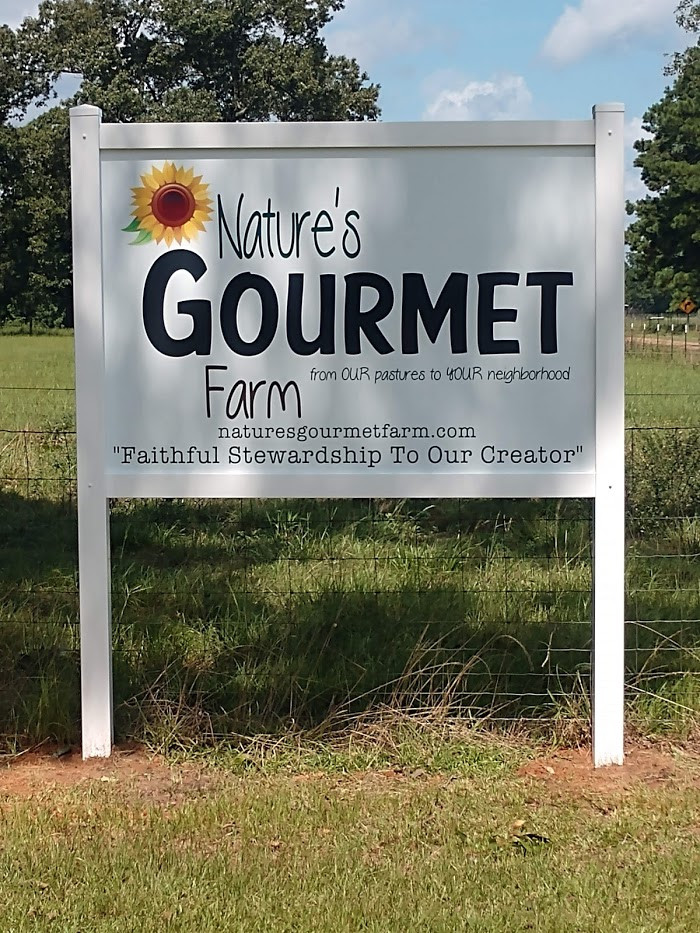 Look at all this Pork! 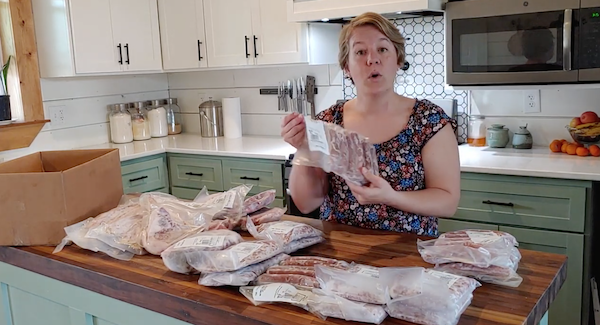